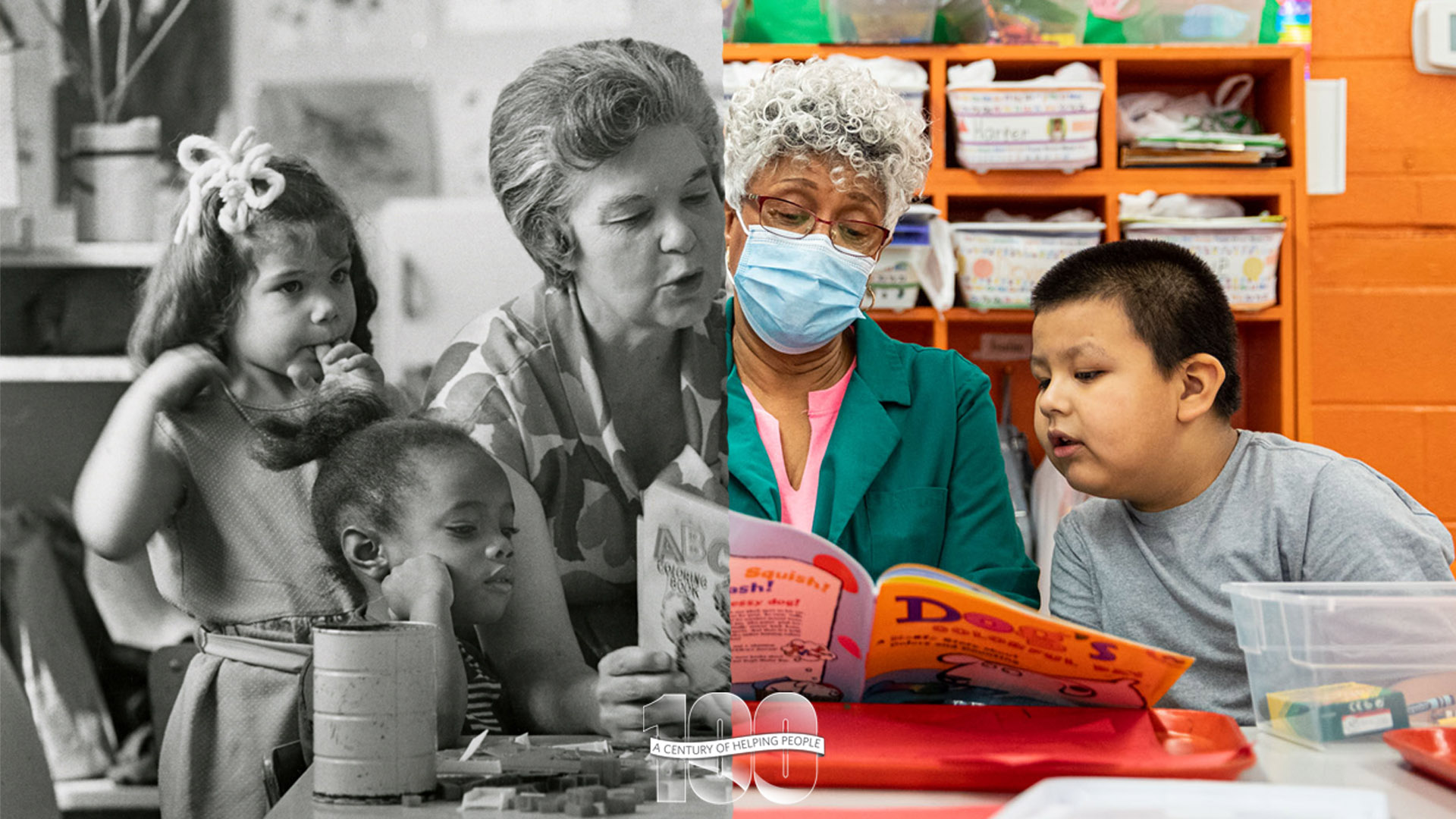 100 Years of Volunteers Shaping Our Work

A lot has changed over a century, but volunteering remains a strong and consistent value of the St. Louis region 100 years later. This month, we’re looking back on the history of volunteering through our organization and community.

Our history of helping here

United Way of Greater St. Louis was built by volunteers when a group of local people came together to create a collective way for the community to give back and create change. Throughout our 100-year history, there are thousands of examples of ordinary people stepping up to lend a helping hand to a neighbor in need.

In 1933, United Way of Greater St. Louis, then known as the Community Council, created the Division of Volunteer Service. Hundreds of volunteers joined the Division in their efforts to help the community by teaching night classes, mentoring youth, visiting seniors and families in need, providing comfort and support to the bedridden sick, and so much more.

This Division eventually became the Volunteer Center, which is the second oldest of its kind in the nation. The Volunteer Center became especially important during World War ll, when it led efforts to recruit women for jobs traditionally held by men who were being deployed to military service. Thousands of women volunteered to stand in their place, joining in one of the largest and most significant volunteer efforts that the Volunteer Center had ever conducted since its inception.

Volunteers have been critical in times of crisis, such as natural disasters, and COVID-19. Volunteers are at the core of what we do today and have had an incredible impact through even the smallest day-to-day volunteer efforts, like cleaning up a park or creating reading kits for young kids.

Rick Skinner, vice president of United Way’s Volunteer Center, said our history of community engagement and inspiring volunteerism is what’s at the center of our organization’s success over the course of the past century.

“Volunteerism has always been a core value of United Way of Greater St. Louis and as we celebrate our 100th anniversary this year, volunteers are at the very cornerstone of the work that we do and the impact that we have made every single year,” said Skinner. “With April being Global Volunteer Month, this is a special time of year where we take time to appreciate the tremendous value that volunteers bring every day to help people live their best possible lives.”

The next generation of volunteerism

Volunteering looks different now than when we first started in 1922. Today, technology makes finding the right volunteer opportunity easy and convenient. During the COVID-19 crisis, when people were asked to stay home and socially distance from each other, technology enabled us to volunteer from home by serving as a mentor over Zoom, calling home-bound seniors in need of companionship, or, early on when finding a mask was difficult, joining with friends and family to make homemade masks to donate to senior centers and essential workers.

In 2015, the Volunteer Center launched a new initiative for corporate partners called Service2Go. Through this program, the Volunteer Center brings supplies on-site to large groups and companies so their employees can participate in a short and easy volunteer project right at their own desk or on their lunch break by creating kit-based projects such as healthy eating kits, hygiene kits, and winter warm-up kits.

Since Service2Go launched, more than 27,000 people have participated through their company, helping to build 56,000 kits to benefit the St. Louis region.

“Volunteering is an opportunity for every person, school, faith organization, and sector to come together and make a difference. There is no better way for an individual or corporate partner of United Way to see how much they are making a difference than through volunteering,” Skinner said. “Whether you’re helping sort clothing, organize food donations at a pantry, or serving as a youth tutor, volunteering helps drive our mission and our community forward.”

To celebrate our centennial, we’ve launched an initiative called Volunteer100 to encourage people to volunteer with one of our partner agencies. Participating in this initiative is a great way for neighbors to recognize our 100-year anniversary while also serving the community.

Moving forward, Skinner said United Way will continue to emphasize the importance of volunteerism and community engagement that will hopefully inspire the next generation of philanthropy. He believes the next 100 years will be just as special as the past one hundred.

“We really want to cultivate the next generation of philanthropists and volunteer leaders, and having United Way’s Volunteer Center as a tool can pave the way to help make that happen.” 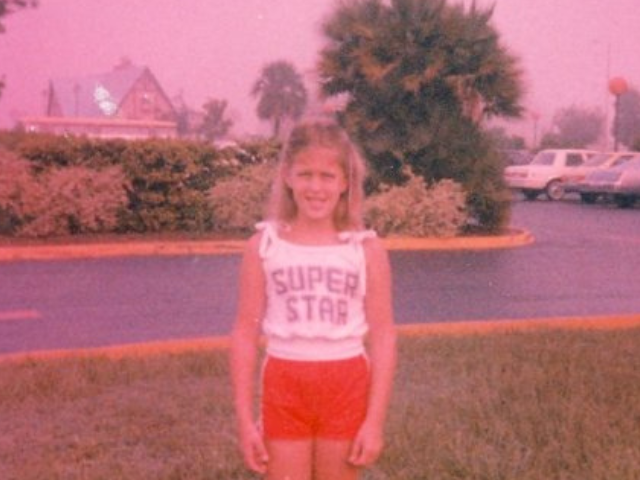