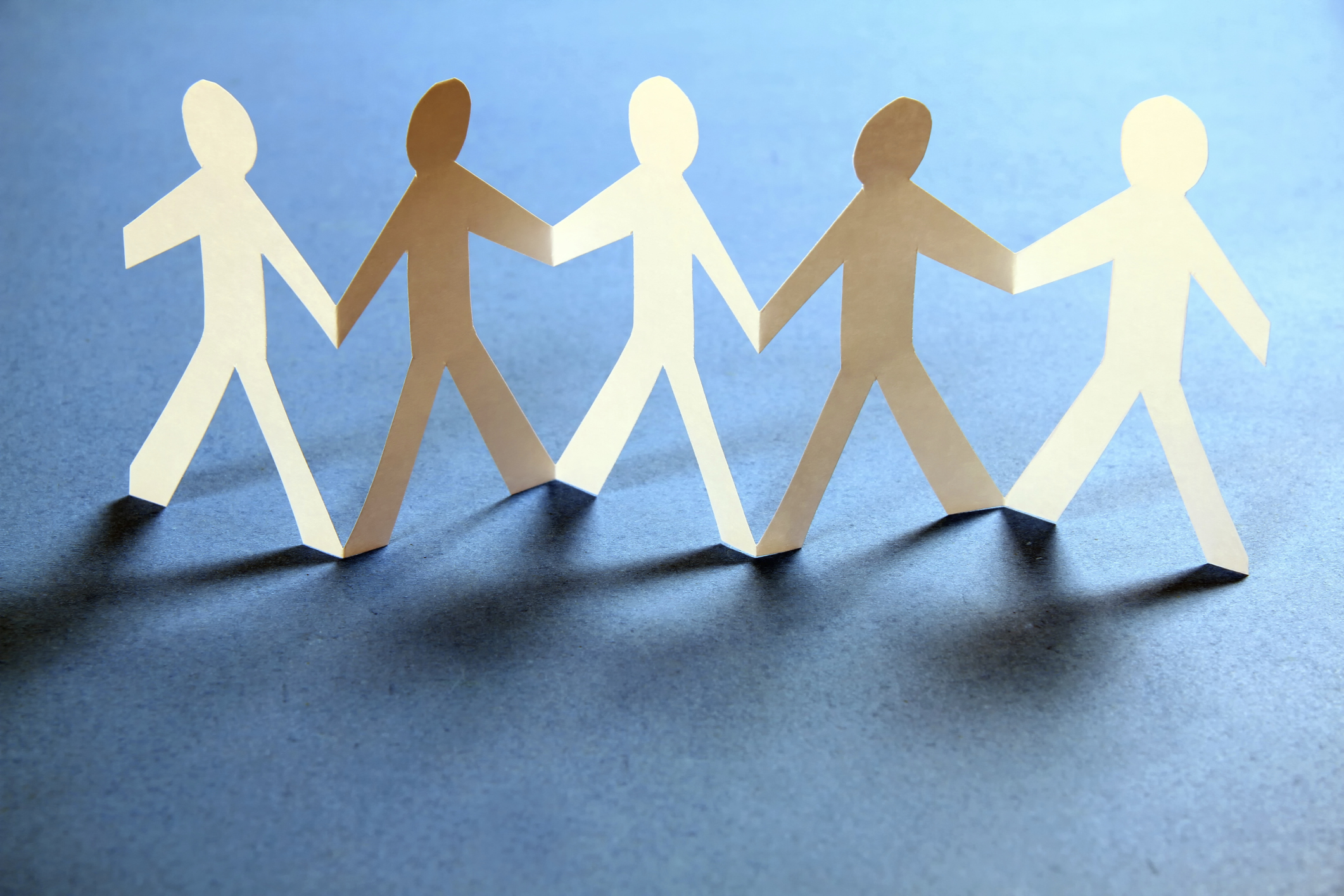 The more the merrier: How a network of friends came together for a family in need

Most people think of networking as a way to advance their careers. But last holiday season, Angela Smith brought together her network of family, friends and coworkers for a different cause—brightening the holidays for a family in need through 100 Neediest Cases.

Utilizing the 100 Neediest Cases fundraising platform, the group raised more than $1,000 for the family in less than three hours. They also collected a carload of gifts, just by spreading the word about the fundraiser on social media.

For Angela, turning to social media proved to be a simple way to not only raise money, but to also increase awareness about the ongoing needs in our community.

How did you hear about 100 Neediest Cases, and what made you interested in fundraising?

I’ve known about 100 Neediest Cases for years through the St. Louis Post-Dispatch. I had this perception that, with the massive platform of the Post-Dispatch, those cases would all be taken care of. When I reached out to the United Way, I learned there are actually more than one hundred families who need to be adopted. Even with the media exposure the campaign gets, there’s a greater need than people realize, and I thought my network might be able to help.

The online fundraising opportunity intrigued me. As a millennial, I feel like online fundraising sites like GoFundMe are an easy way to donate—somebody’s dog needs surgery, somebody has medical bills, or whatever else. It’s quick and easy, but there’s also a risk involved if you don’t know the person running the campaign. There’s always a chance it could be a scam or the money won’t be used how someone said it would be used.

The nice thing about donating online through the United Way’s fundraising tool is the peace of mind that your friends and family are donating through an established social service.  People can trust that the money is going directly to the family you’ve adopted. Last year, the United Way said the family needed around $770 a month just for rent and utilities. That number didn’t include money for emergency expenses, groceries and certainly not Christmas gifts. Seeing that figure for expenses was helpful because it gave my network a set goal to say, “If we want to make this family comfortable for one month and give them a little bit of breathing room, we need to raise $770, just to cover the basics. Anything we can do beyond that is great.”

With the 100 Neediest Cases fundraising platform, you were able to read about different individuals and families in need. What touched you about the family you ended up fundraising for?

There weren’t many things asked for when I was given her “wish list.” Money to help with bills was the biggest priority for her. She also wanted some developmental toys for her daughter. The only thing she personally wanted was a pair of tennis shoes—the most basic of basic needs.

That spoke to me, and it definitely struck a chord with my friends and family. That could be any of us at any time. We’re all floating along, and we may have steady employment and our basic needs met today, but all of that could change tomorrow. It’s important to remember that.

It was very much a group effort. I was the organizer, but organizing it was easy. I shared the link to the fundraising page on my Facebook and made it public so people could share it. People were donating $20, $25, $15—it was just that many people donating little by little until we reached the goal. And it just kept going. I’m fortunate to know so many good people with generous hearts.

We needed the tennis shoes, and a friend immediately commented, “My aunt works for a shoe company. Let me take care of those.” A lot of things came in that way, just from people saying, “I’ve got this connection or that connection.” People I hadn’t heard from in years were messaging me and saying, “I’m not going to be in St. Louis, but I want to donate this item.” That’s what I like the most, people using their connections and their network to make an impact for good. It costs nothing and accomplishes so much.

What motivated you and your network to be so generous?

One of the reasons that 100 Neediest Cases appeals to my friends and me so much is that we have all been in a position where we needed someone to be generous to us. We came out of college when the economy crashed. Many of us spent our 20s stressing over which bill to pay and which one to skip until the next paycheck. I needed help. Fortunately, I could call my dad when I fell behind. That’s a privilege that many do not have – someone to call for help.

I’ve never forgotten how hopeless it felt to work so hard and still be so behind. I’ve also never forgotten the feeling of relief when someone helps you purely out of love. We should all try to be that relief for people who may not have the same privileges and safety nets that we’ve had.

Even if we don’t have much money to give, we can give our time. We can think about who might be in our network and make connections that enable us to care for others. 100 Neediest Cases makes the case for generosity an easy one.

What impact did your fundraiser have on the family?

In the grand scheme of things, the thousand dollars raised for the family is awesome, and it helps, but it does not solve all of their problems. I hope we lightened the load for a little while. I hope we gave a mom and her daughter a good Christmas. But after the excitement of the holidays, those bills are still going to keep coming in January, February and beyond.

Imagine what could be done if more people in our community joined in and took on a case of their own or just shared a donation page with their social network. Small efforts can have an enormous impact. But we have to make the effort. 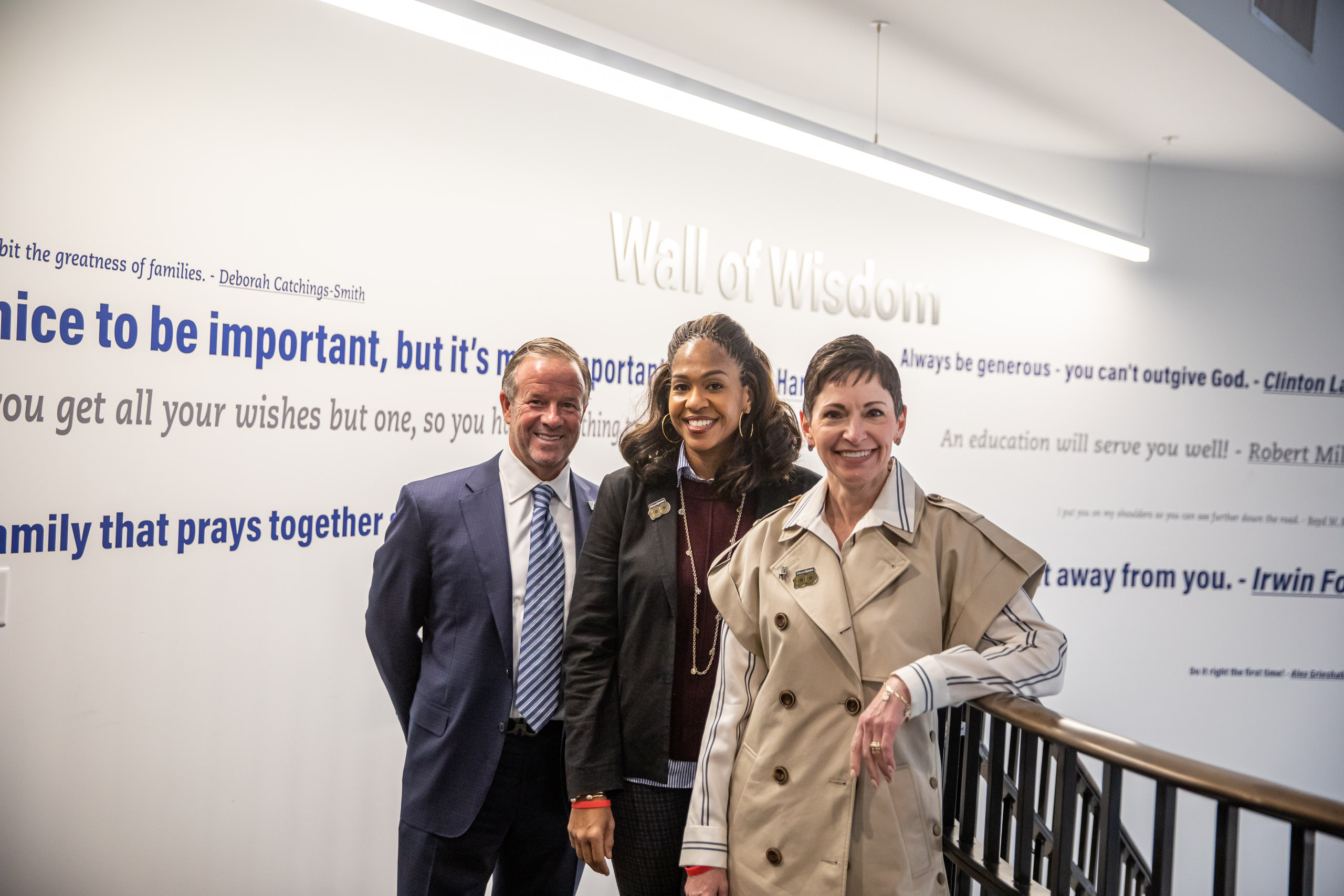 How volunteering boosts your career