“When one of us is helped, we all are lifted, resulting in a stronger and healthier community. This is at the core of United Way of Greater St. Louis – bringing the entire region together to help our neighbors,” said Wentworth. “United Way’s focus on creating opportunity and solving the region’s toughest problems is similar to the values of Express Scripts. The unwavering dedication of all of those involved with campaign to support our community is one of many reasons I’m honored to lead this important effort.”

“United Way has far-reaching impact, supporting and improving the lives of hundreds of thousands of people in our area,” noted Smith. “As a long-time supporter, I believe that the work and impact of United Way is critical to keeping St. Louis a thriving metropolitan area. I look forward to working with Tim and the many other dedicated volunteers and generous donors on this year’s campaign.”

“Tim and Greg both have a strong commitment to the St. Louis region and we are pleased to have them serve as this year’s campaign chairs,” said Michelle Tucker, president and CEO of United Way of Greater St. Louis. “Their leadership, experience and guidance will enable us to expand our engagement with the local corporate and civic communities and help increase our impact.” Wentworth joined Cigna in 2018 through the acquisition of Express Scripts, where he had served as president and CEO since 2016. During his tenure, Express Scripts grew to become a Fortune 22 company with more than $100 billion in revenue and 26,000 employees.

Prior to joining Express Scripts, Wentworth led the employer and key accounts organizations at Medco Health Solutions for nearly 14 years, and previously served as president and CEO of Accredo specialty pharmacy during its rapid and successful integration in the broader Medco organization. Wentworth also served in a senior vice president role with Mary Kay, Inc. and began his career at Pepsi Co.

Wentworth contributes to his communities as a Trustee of the University of Rochester (NY), serving on the Executive, Health Strategy and Personnel Committees, and as a member of The Business Council and of the American Heart Association CEO Roundtable. He also is a member of Civic Progress. Wentworth received his associate’s degree from Monroe Community College and his bachelor’s degree from Cornell University. Greg Smith currently serves as chairman of Husch Blackwell, one of St. Louis’ largest law firms. Smith joined Husch Blackwell in 1981 and previously served as the firm’s CEO and managing partner for six years. His area of focus is in real estate, development and construction, and he has represented parties in some of the most significant redevelopment projects in the St. Louis region.

Smith has been recognized by The Best Lawyers in America, including being named the Eminent Domain and Condemnation Law, St. Louis Land Use and Zoning Law “Lawyer of the Year” in 2017. He has also been recognized by Chambers USA and Missouri & Kansas Super Lawyers.

Smith also serves the community in leadership positions with regional business organizations, including the St. Louis Regional Chamber and the Regional Business Council. He received his bachelor’s degree from Washington University and his juris doctorate from Saint Louis University School of Law. 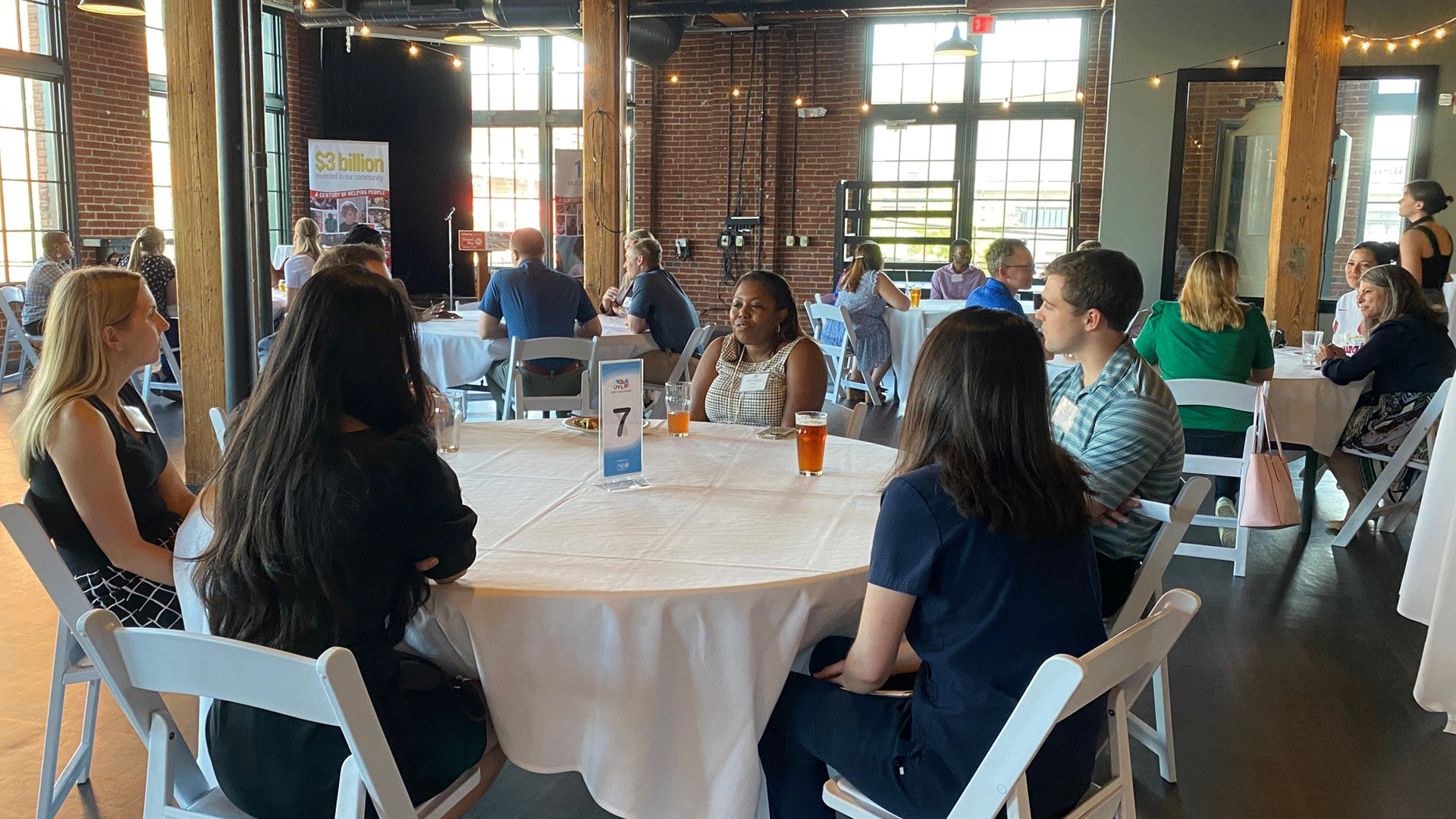 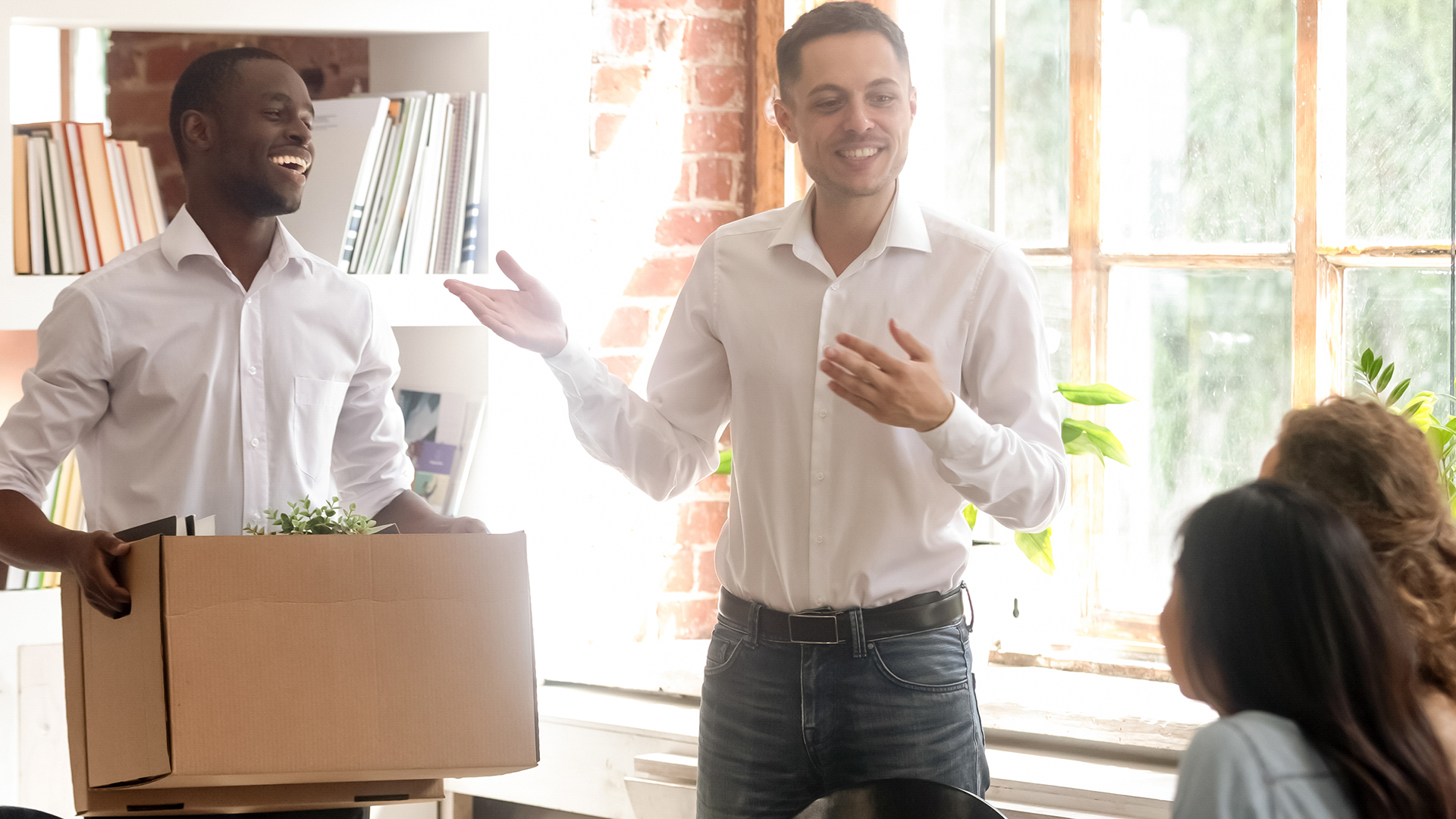 Tips for starting a new job