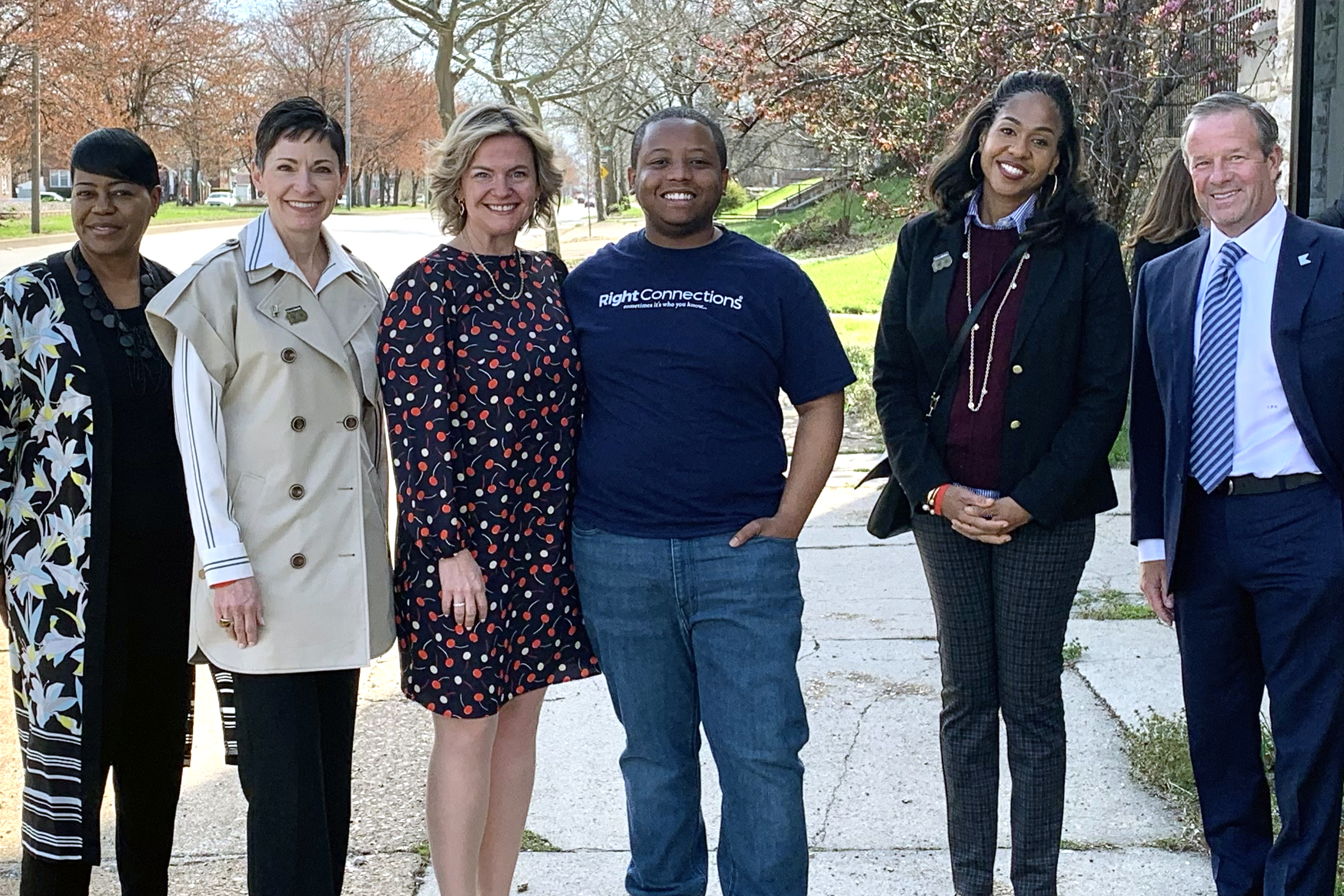 When he looks back now, Nicholas realizes that his childhood was anything but “normal”. Like many kids, he enjoyed playing sports, especially basketball, being with his friends, and he loved speech and debate class. But, he had a single mom who was taking care of him and his five siblings and struggling to make ends meet.

“I pretty much lived in extreme poverty,” said Nicholas. “Being so young, I really didn’t know much, all I knew was poverty. So, I got to a point where I just thought that was normal life.”

Throughout his childhood, his family struggled to maintain basic needs and secure a stable living environment. For years, they moved from one apartment to another, facing several evictions.

Nicholas had attended 13 schools by the time he was 15, and by his senior year of high school, found himself alone and unhoused. He spent the next year sleeping in his car, abandoned houses, and with various family friends, while working at a fast-food restaurant.

As the cold months set in, and realizing that he wanted something more for his future, Nicholas knew he needed to find reliable housing. Fortunately, a phone call to a United Way partner agency changed the trajectory of his life.

A chance for a better life

After searching for youth homeless shelters in the St. Louis area, Nicholas gave the Covenant House a call one night at 3:00 a.m. Cold and hungry, he was surprised by the love and kindness he was shown from the moment he arrived, receiving his first home cooked meal in months and sleeping for 13 hours that first day in his own room.

They didn’t see him as just another statistic; they saw him as an individual who needed help. After experiencing the Covenant House’s compassion and commitment to helping him recover, he knew he was in the right place and that brighter days were ahead.

“The Covenant House changed my life, I knew I was going to make it,” said Nicholas. “I was shocked that something like that existed in St. Louis.”

Nicholas entered the Covenant House’s Transitional Living Program which helps young people without housing transition to living on their own. Residents have access to resources such as individual and group therapy, education and employment support, a health clinic, transportation and medication assistance, and much more.

They also have the chance to develop life skills by learning about budgeting, conflict resolution, interpersonal skills and social skills.

His favorite part of the program was when Covenant House would host guest speakers from various professions to visit with the program participants, talking about their own story and how they became successful in their field. He took an interest in the business world and would take detailed notes when business professionals would come and give a presentation.

Taking his learnings from the program and guest speakers, Nicholas started to make goals for his future and what he wanted to achieve. He started preparing for life after the Covenant House.

“I started manifesting plans for my life, about starting my own business and giving back to the community,” said Nicholas. “Hearing from successful people motivated me. The Covenant House had so many different programs and resources for everybody, no matter what your career path was.”

Nicholas found a job working as a leasing agent for a low-income apartment complex in Ferguson. Relating to some of the adverse challenges that the residents he served faced, he saw an opportunity to impact change.

“There were so many kids there, but there was still so much violence and other things going on,” Nicholas said. “I started reaching out to different programs and agencies that would help the community, and I started a tutoring program there.”

Nicholas went above and beyond to uplift the community despite only having an entry-level position with a modest salary, but his efforts didn’t go unnoticed.

“I love real estate because now I get to put on a suit and tie and people started respecting me,” said Nicholas. “The excitement, thrills, people I was helping, and events I got to host is what really made me stick with it.”

Nicholas also made a commitment to give back to the community and perhaps help somebody who may be in a similar situation as he once was as a teenager. Nicholas participates in community cleanup efforts and has been back to the Covenant House as a volunteer and to serve as a member of their board of directors. This year, something he manifested while he was at the Covenant House has also come to fruition – his company started a foundation arm focused on providing affordable housing throughout the St. Louis metropolitan area as well as scholarship and mentorship opportunities to local at-risk youth.

“The Covenant House’s programs helped me get my life in order, get the resources and guidance that I needed, and allowed me to meet the right people that have phenomenally changed my life,” said Nicholas. “These organizations help improve our community and our youth so that our society will be better as a whole.” 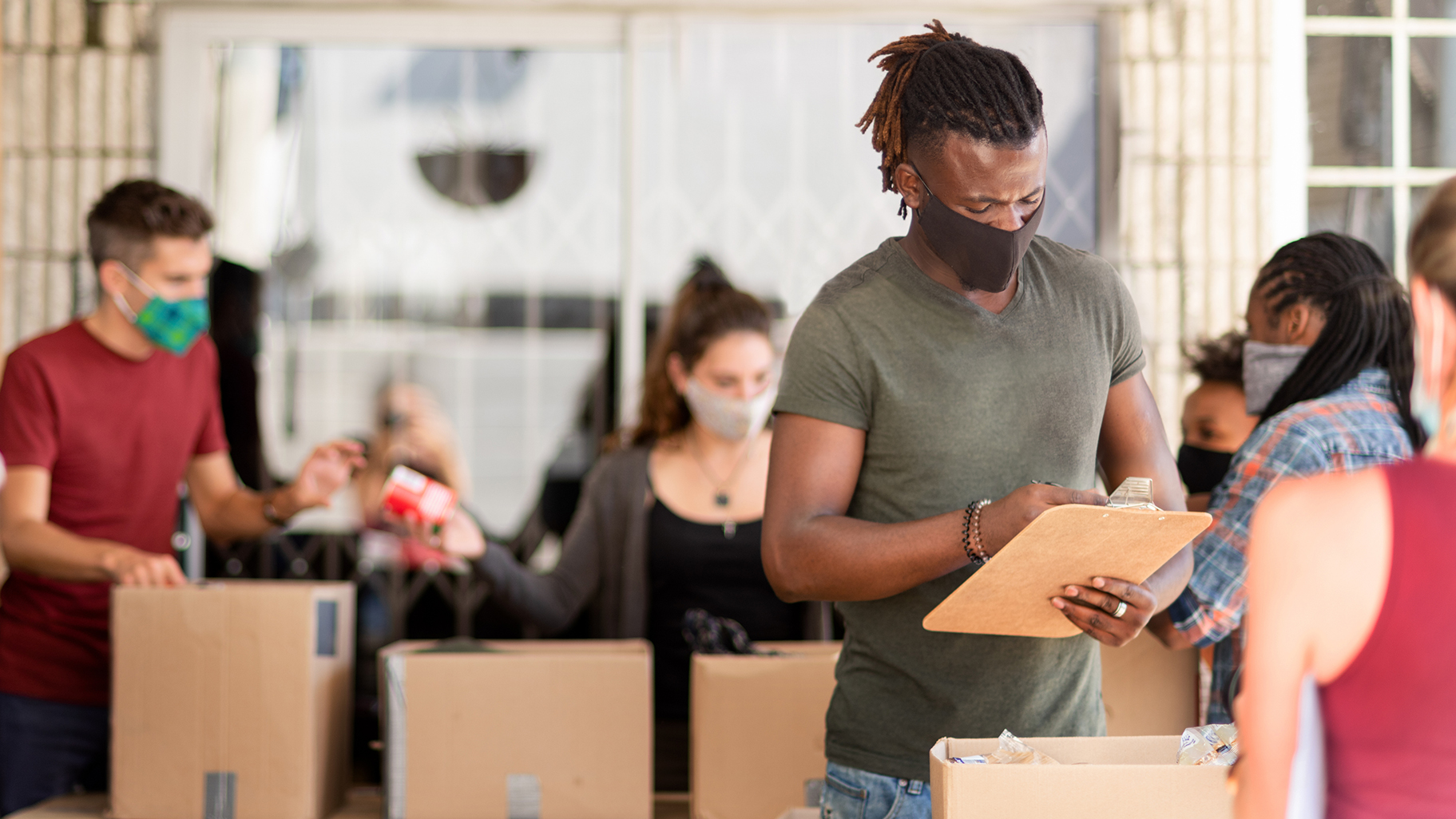 How United Way’s flood response impacted so many lives 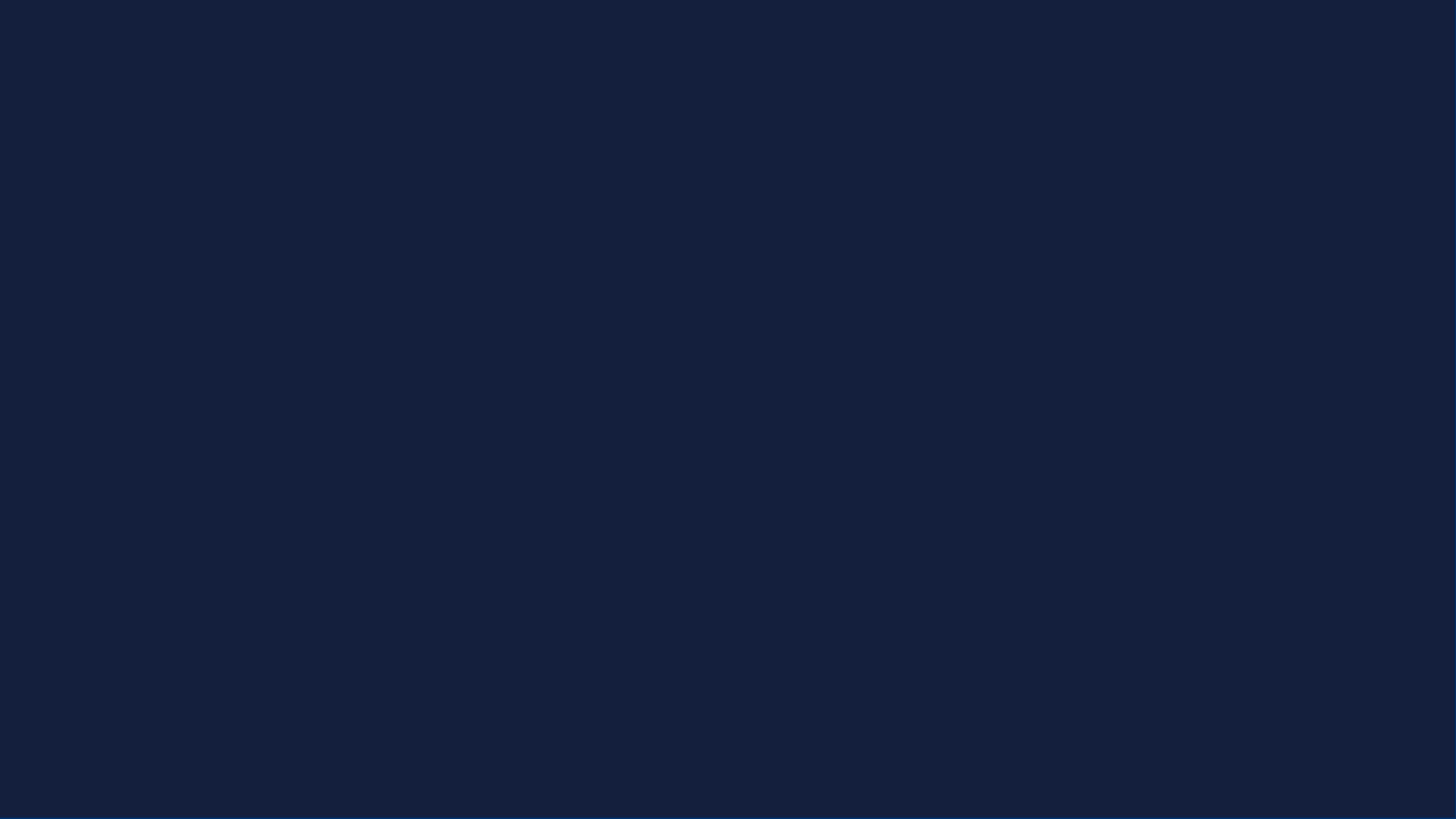