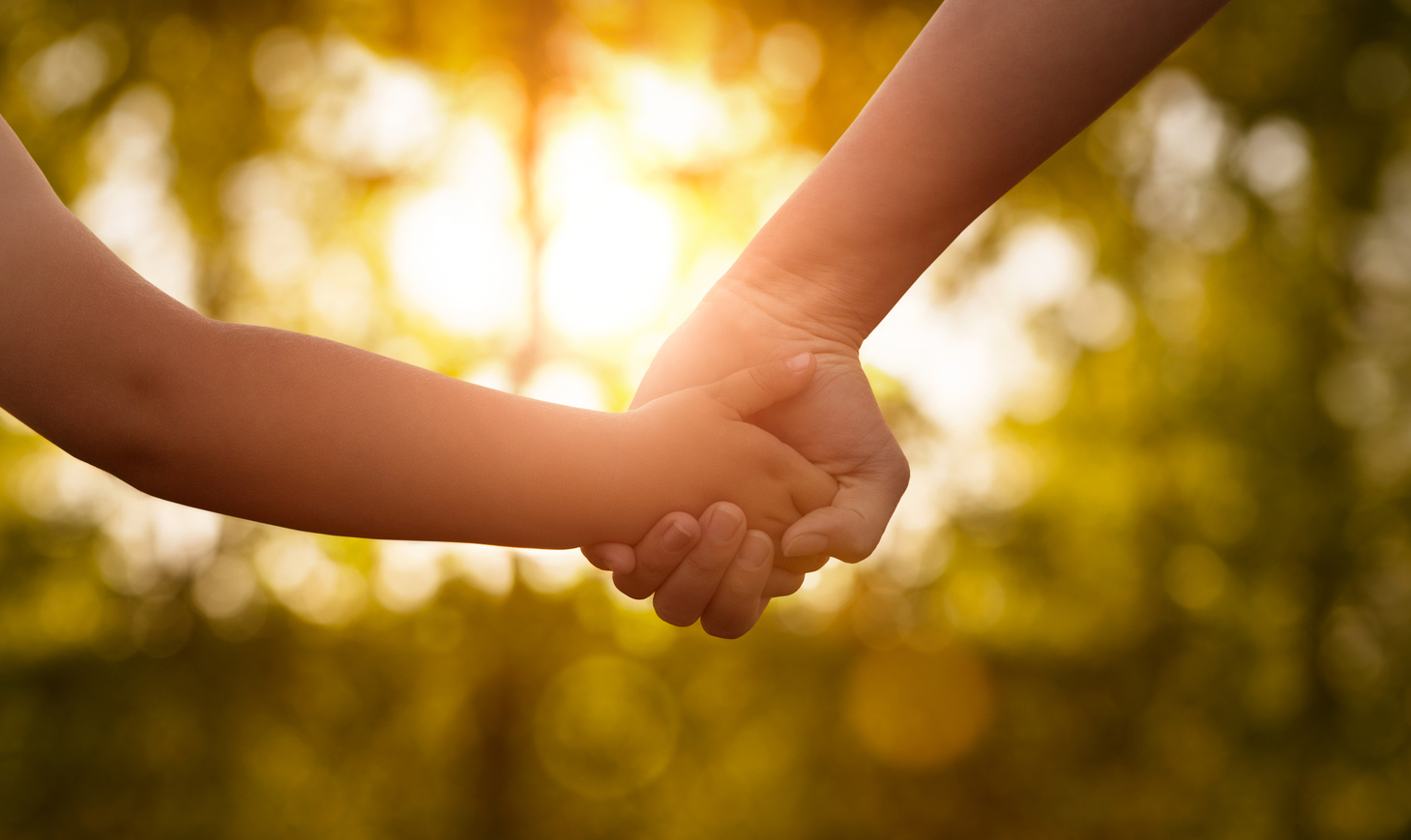 From the time Trisha Gordon* was born, the odds were stacked against her.

She was born prematurely at 24 weeks, with underdeveloped organs, including her brain and lungs. Doctors told her parents she had a noticeably short life expectancy. Trisha was placed on a ventilator and lived in an incubator for nearly four months, when her parents were further informed Trisha would not live past the age of 1. Then, the age of 5. Then, 10.

Over the years, Trisha was exposed to drugs, alcohol, abuse and repeated neglect. At just 11 years old, she awakened to a house engulfed in flames with no way of escaping.

Firefighters rescued her, a neighbor placed a hotline call and soon thereafter, Trisha became a ward of the court. She spent over a decade in the foster care system until she aged out of the system at 23 years old. As a result of her placement in care and the supports received, Trisha learned how to thrive in order to tackle the odds.

Between 1992-1993, two United Way supported nonprofits left an impact on her: Marian Hall Emergency Shelter and Marian Hall Transition Program, operating under the auspice of Catholic Charities. Although the names have changed over the years, the focus is still to better serve children. Today, the programs operate under the umbrella of Good Shepherd Children & Family Services, a United Way partner nonprofit.

“As a result of being placed in the residential and transition living facilities, I had an opportunity to develop independent living skills, learn how to budget effectively and save money and focus my efforts on graduating from high school,” said Trisha.

Because of this placement and the support Trisha received, she made a successful move to Washington, D.C., at 16 years old, to serve a semester as a United States Congressional House Page for the 102nd Congress. A year later, Trisha received a full presidential academic scholarship, and a few years after that, she graduated with honors and a bachelor’s degree in political science and pre-law.

“Ultimately, that support helped me beat the odds, and during my formative years led me to want to make an impact in the community,” said Trisha. “Experiencing firsthand how our partner nonprofits help those in need encourages me to show up every day to work and do what I can to help others.”