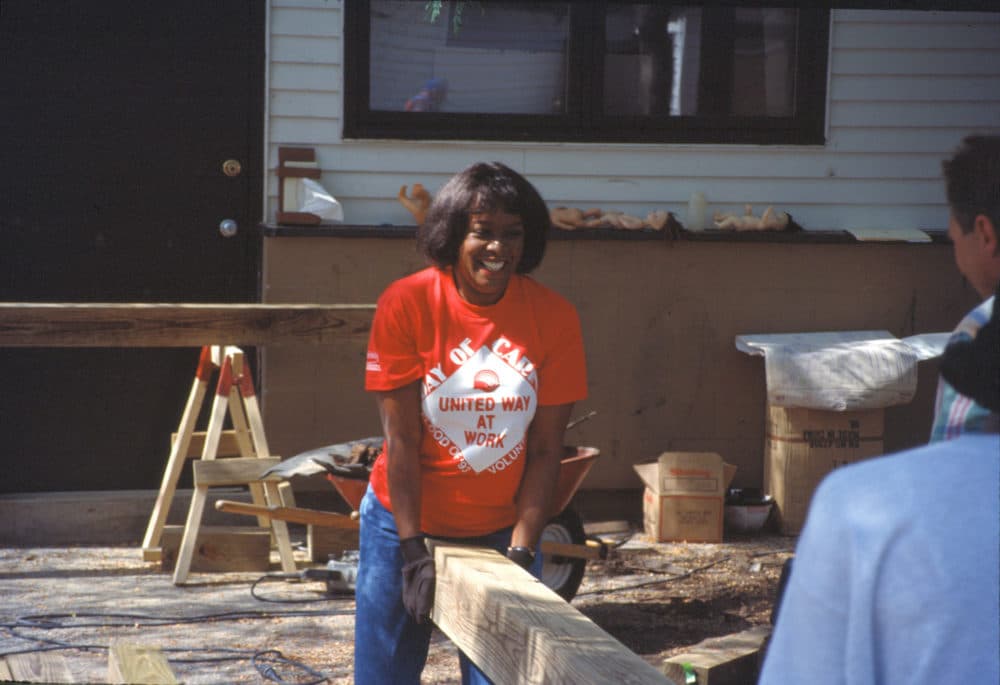 Volunteering has been a huge part of our 100-year history, so through a special year-long initiative, Volunteer100, we’re asking for people across the region to volunteer with one of our safety net partners as a way to join the celebration and give back! Take a photo while you’re volunteering and post it on social and tag us at @UnitedWaySTL and #Volunteer100.

We want to hear from YOU!

As we celebrate the special milestone of our centennial anniversary, we also look forward to the future of our work and our community. In 100 years, we hope for a region where our neighbors have access to the resources, tools, and services they need to succeed.

What is your hope for the Greater St. Louis community in the next 100 years?

Every person helped in our community makes our region stronger. These stories are the reason we believe in what we do.